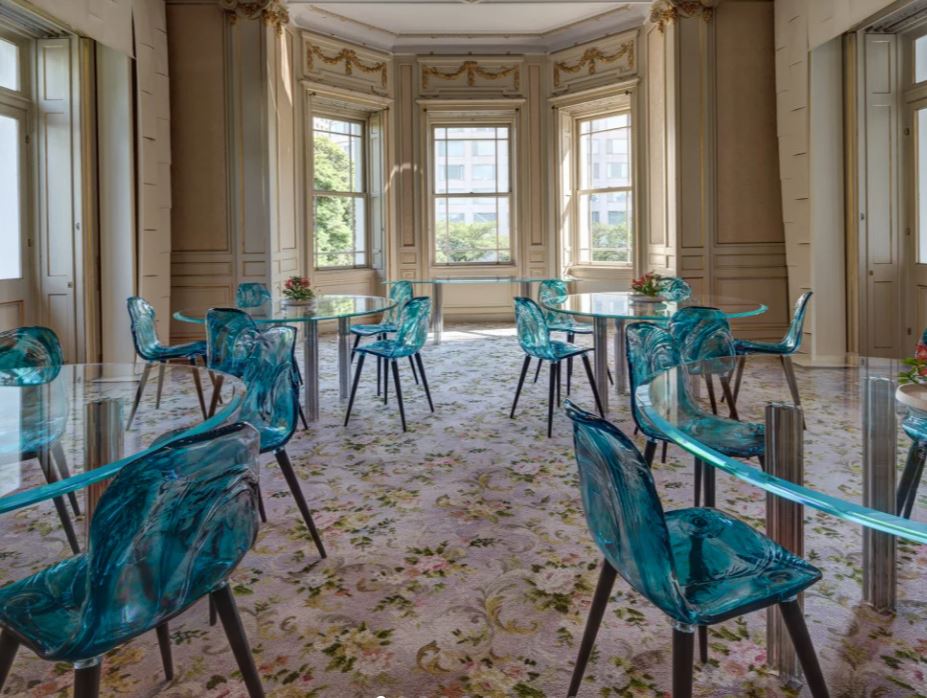 GLAS ITALIA  is Official Supplier of Casa Italia Tokyo 2020, headquarters of the Italian Olympic Team and its guests from July 23rd to August 8th 2021.

Casa Italia is hosted in Tokyo at “The Kihinkan – Takanawa Manor House”, a building featuring an early 20th century Art Nouveau architecture, located in the Minato district, about 10 kilometres from the Olympic Village and the Main Press Centre.

The coffee tables LIQUEFY, designed by Patricia Urquiola, and the glass high tables of the STARLIGHT collection have been selected for the public areas and for the big dinign rooms.

A choice not random at all, related to the ultimate symbol of all the Olympic Games: the Tokyo 2020 Olympic torch has been signed by Tokujin Yoshioka, collaborating for years with Glas Italia and as well designer of the STARLIGHT dining tables. 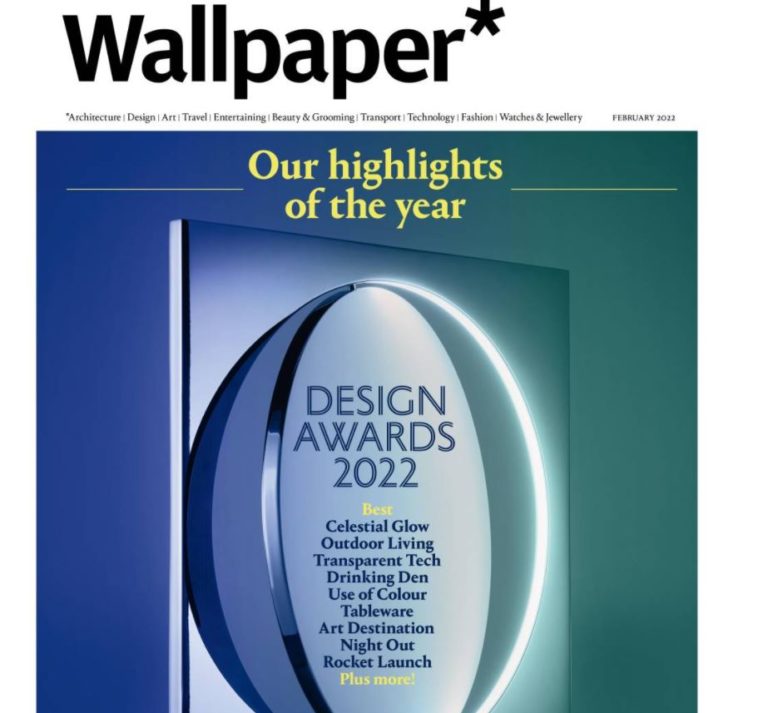 2022 Wallpaper* Design Awards Lemni armchair continues to amaze and conquer the public thanks to its pure and defined aesthetics, and wins ...
Read more about this article 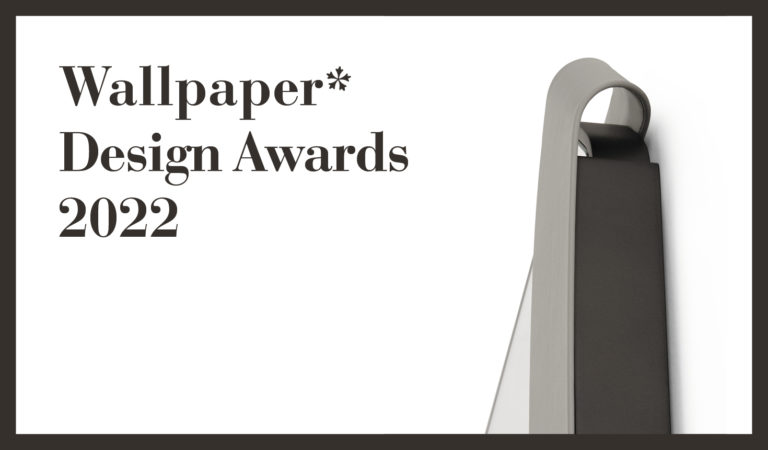 Giorgetti wins the Wallpaper Design Awards in the 'Best Quiet Space' category with the Shirley mirror designed by Carlo Colombo.In its February is...
Read more about this article 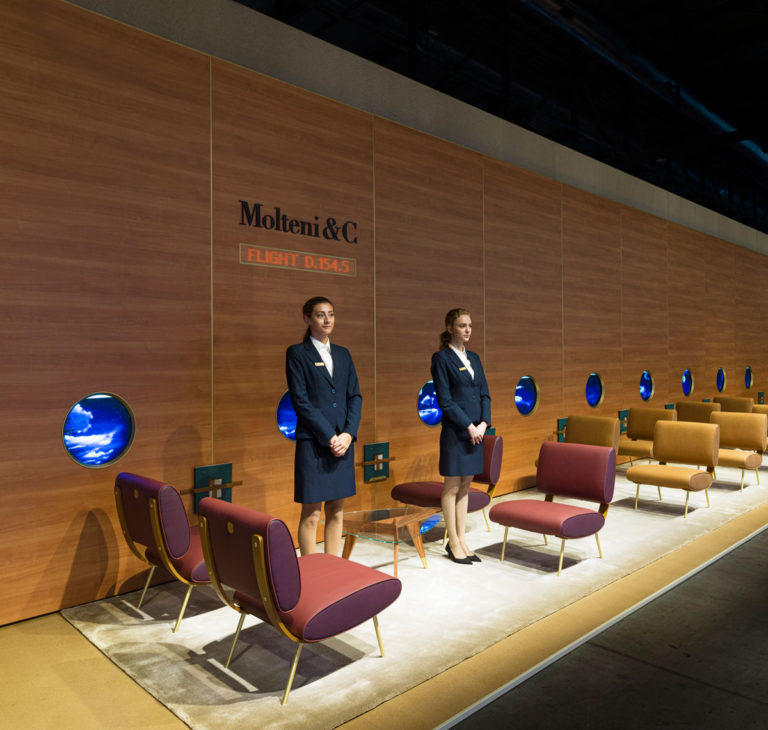 Molteni&C is participating in supersalone, the special event of 2021 at Salone del Mobile.Milano, with an installation designed by Ron Gil...
Read more about this article
READ ALL NEWS

Enter the world of Poltrona Faru, subscribe to our Newsletter

This website uses cookies to improve your experience while you navigate through the website. Out of these, the cookies that are categorized as necessary are stored on your browser as they are essential for the working of basic functionalities of the website. We also use third-party cookies that help us analyze and understand how you use this website. These cookies will be stored in your browser only with your consent. You also have the option to opt-out of these cookies. But opting out of some of these cookies may affect your browsing experience.
Necessary Always Enabled
Necessary cookies are absolutely essential for the website to function properly. These cookies ensure basic functionalities and security features of the website, anonymously.
Functional
Functional cookies help to perform certain functionalities like sharing the content of the website on social media platforms, collect feedbacks, and other third-party features.
Performance
Performance cookies are used to understand and analyze the key performance indexes of the website which helps in delivering a better user experience for the visitors.
Analytics
Analytical cookies are used to understand how visitors interact with the website. These cookies help provide information on metrics the number of visitors, bounce rate, traffic source, etc.
Advertisement
Advertisement cookies are used to provide visitors with relevant ads and marketing campaigns. These cookies track visitors across websites and collect information to provide customized ads.
Others
Other uncategorized cookies are those that are being analyzed and have not been classified into a category as yet.
SAVE & ACCEPT
Powered by 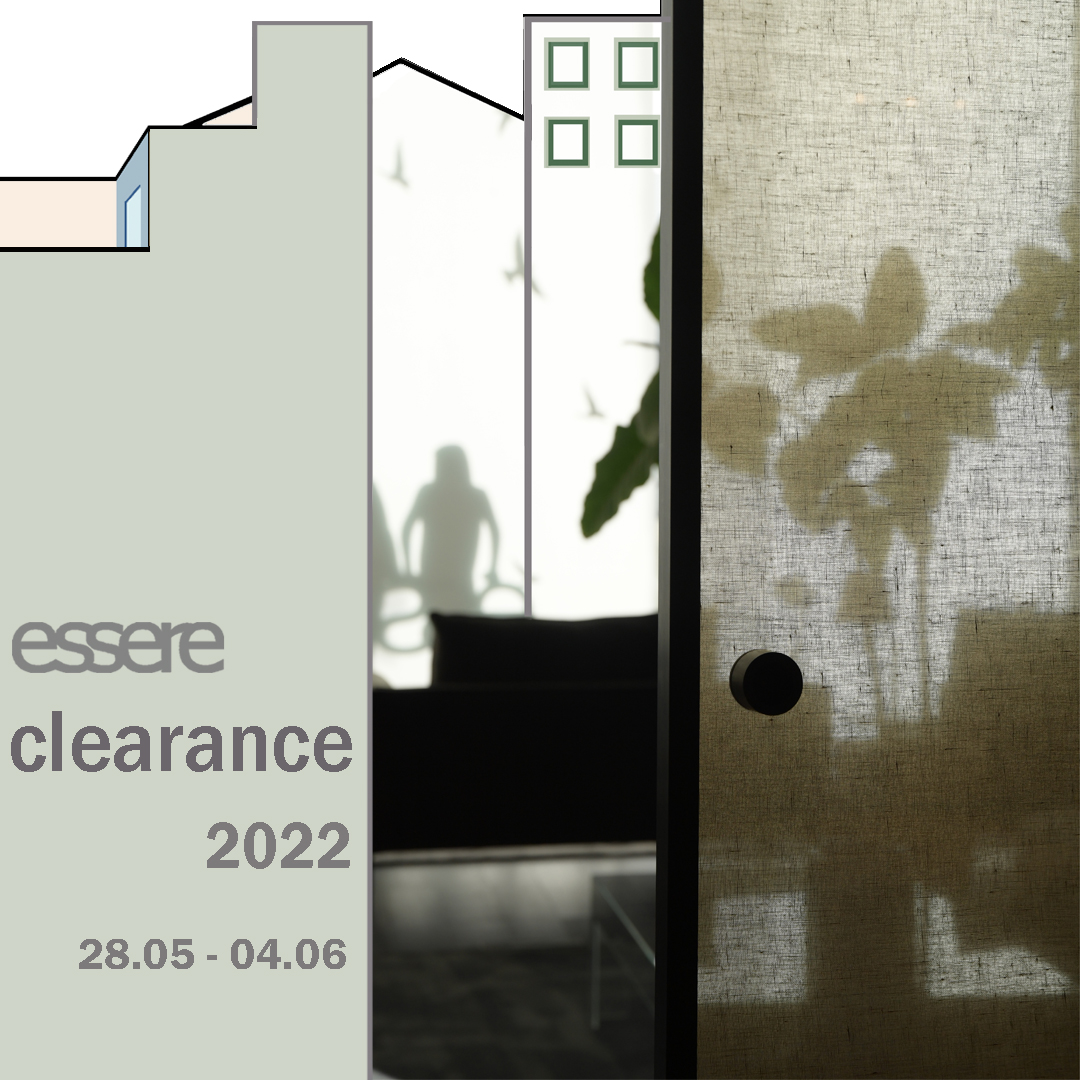